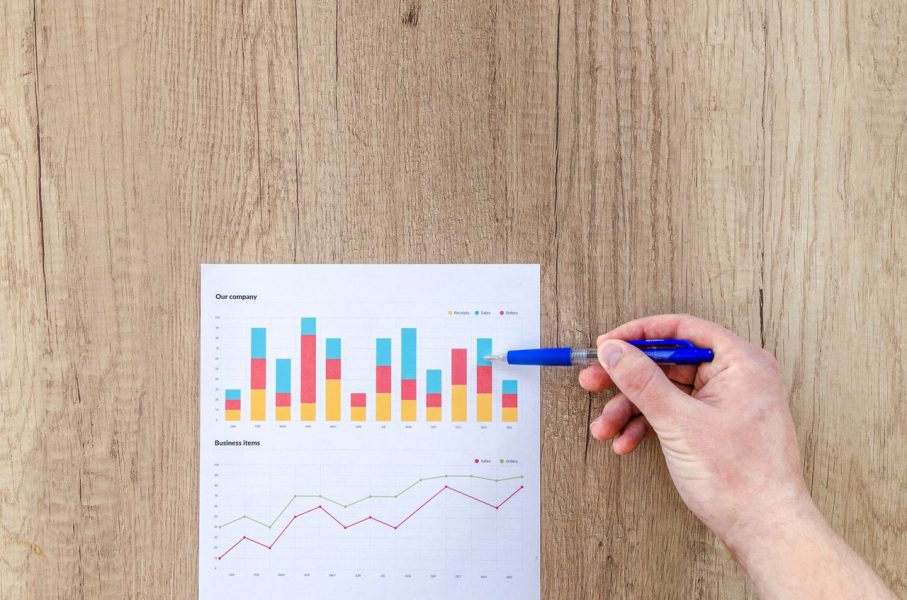 Today, we will be discussing a web hosting company named Bluehost in the internet hosting service market. We will look into the past of company, to know about its improvements and downfalls. Bluehost is a brand web hosting which has been listed among the Top 20 web
hosting providers of the world. Bluehost like its competitors provides its matured technology, complete solution and quality hosting at affordable cost.